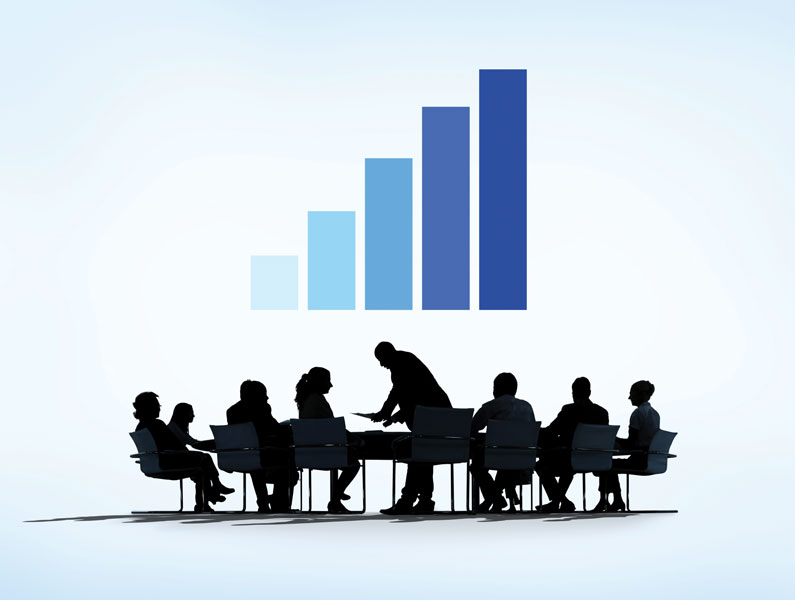 Boards can prove easy targets for their critics. Below, Andrew Kakabadse discusses how to make boards work, and argues that directors should be independent enough to raise questions and challenge management decisions, while board diversity must be linked to the company and corporate structure.

Company boards are increasingly coming under public scrutiny as their decision-making and leadership processes are examined and often called into question in an era which is demanding higher levels of transparency.

Boards can prove easy targets for their critics. They can be attacked for the levels of power they wield, for falling down on the job, and even for their real (or perceived) interference in entire economies, sometimes with disastrous consequences.

At the same time the expectations on non-executive directors are being stretched further than ever before, often to the extent that their impact offers little more than status-value to the businesses they are supposed to serve and support.

Many non-execs hold anywhere between four to 30 such positions, a numbers game which makes it impossible for them to fully understand what is happening at the heart of an organisation. Board members simply don’t have the time to deal with the responsibilities of the job and so avoid challenging their counterparts on core issues affecting a business.

A year on from lockdown: businesses and their leaders need the metropolis

Strategic Drivers for the Post-Pandemic Era

The Famous Token x Bram Vanhaeren present their NFTs in the...

How Bitcoin Dominance Bullish Engulfing Could Signal An End To Altcoin...

TA: Ethereum Starts Recovery, Why $1,650 is a Major Hurdle

The Elephant in the Room: How This Project Addresses Human Reliance...

What is the Purpose of a Business Knowledge Base?

How Do I Know If I Have a Personal Injury Case?

Strategic Drivers for the Post-Pandemic Era

Be a Fool! It’s What Crisis Leadership Really Needs