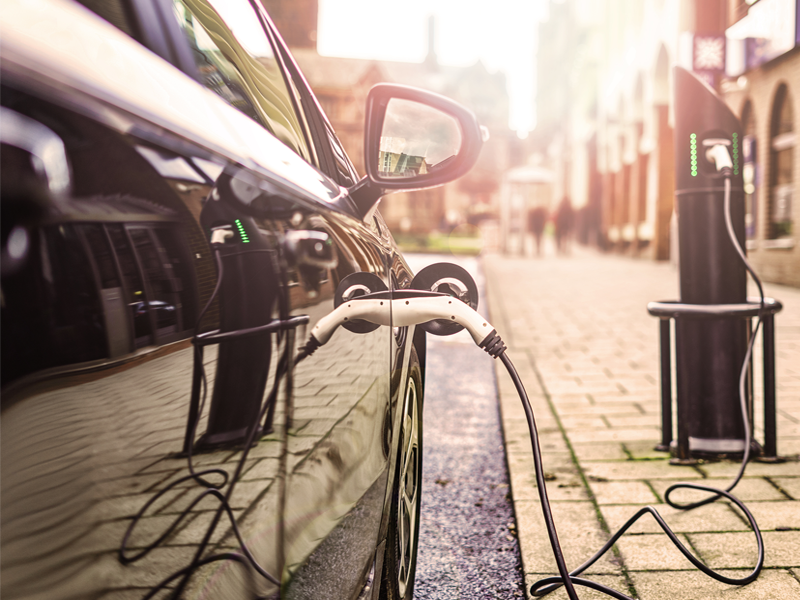 By Stefan Krause and Boris Liedtke

In this article, the authors share why despite the attacks on new mobility technology and the fact that there will always be a desire by some consumers on the fringes to return to the days of travelling in their combustion-powered car, remarkable road trips in the future for most of us will be in an electric, non-polluting vehicles.

At the beginning of the last century, the roads of our cities were rapidly filled up with horse carriages and buggies leaving behind the animal excrement for the inhabitants to smell and causing the local water to be polluted. The situation became so intolerable that when the arrival of the combustion engine posed an alternative, it not only swept away the out-dated technology of horse and cart, but also changed human behaviour and society. Despite the outcries of the establishment – probably above all those working in the horse industry – that the automobile was not reliable, was too expensive for farmers, was dangerous to pedestrians, and could not travel on rough roads, the combustion engine simply was too superior for the horse alternative to be ignored. The automobile gave people the chance to privately travel long distances across the country, not just within cities. Within 10 years, our cities had changed and decades after, new roads and highways were built at tremendous public expenditure, petrol stations emerged, motels appeared, and life has never been the same. Nowadays in the U.S.A., over 86% of transportation is comprised of passenger vehicles, motorcycles, and trucks.

However, like all successful advancements that changed human behaviour, it replaced old challenges with new ones. As technology became more widespread, these challenges started to accumulate as fast as the animal excrement had and by the time the next century came about, these shortcomings could no longer be ignored. One look at our roads, our skies and cities and it is blatantly obvious. During rush hours or holidays, productive working or relaxing time is wasted. Individuals are enclosed  in metal boxes weighing over a ton, and moving slowly forward while inhaling polluted air with cancerous particles which pose a more deadly health risk than horses ever did. The picture is the same in all our cities from Berlin to Baghdad,  Bangkok to Buenos Aires or Boston to Baton Rouge.

Stefan Krause is CEO and Founder of EVelozcity, an electric vehicle company addressing the future needs of urban mobility. He has over 30 years business experience, including 14 years experience as a Management Board Member of German Blue Chip companies. Prior to this, he had a dynamic career building tenure at BMW that began in 1987. He holds a Masters in Business Administration from the University of Würzburg in Germany and serves as the President of the Schmalenbach-Gesellschft, a prestigious academic and business association in Germany.

Dr Boris N. Liedtke is the Distinguished Executive Fellow at INSEAD Emerging Markets Institute and has over twenty years experience in the financial sector. He was the CEO of the largest bank by assets in Luxembourg and board member for Operations at the largest German fund manager. He is author of numerous articles on finance and trade as well as having received his PhD from the London School of Economics for the publication of Embracing a Dictatorship by MacMillan.

Pony up! Why the Dodge Challenger is still one of the best

Is Bitcoin A Bubble?

How to Use eSignatures to Leverage its Maximum Benefits in your...

Sports facilities and equipment: getting the right suppliers

Manual transmission: what should your company put in its employee handbook?

Why Coworking is Ideal for Freelancers

Bracing for a Wave of Automation Post-COVID

A Guide on How to Start a Sports Car Dealership