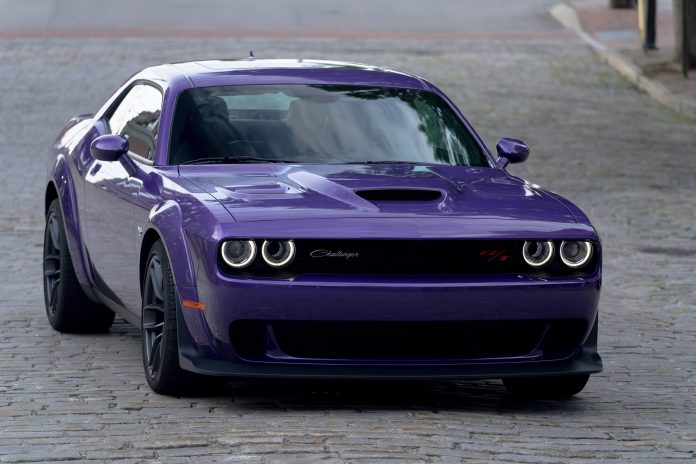 Controversial though it may be to say, with the trend of downsized engines and forced induction sweeping through just about every vehicle on the planet, the Dodge Challenger is to be applauded. In true pony car fashion, Dodge has gone all-in on the ‘there ain’t no replacement for displacement’ philosophy the USA is known for. Where rivals like Chevrolet and Ford have neutered their ponies’ spirits by offering the entry-level Camaro and Mustang respectively with turbocharged four-cylinder motors, the new Challenger kicks things off with a 3.6-liter V6. That alone makes for a great start as, right off the bat, it shows that Dodge is genuinely interested in embodying the true character of the iconic automobile.

That said, unfortunately, the V6 that powers the base model SXT and the GT, which is one spec-level up, lacks the potency to match the vehicle’s staunch, powerful stance and intimidating presence – a character trait shared by a number of other Dodge models. When you consider how affordable an entry into the muscle car scene this vehicle is, 305 horsepower is nothing to scoff at, but unfortunately it is a little light on low-down grunt with only 268 lb-ft of torque on offer. From a standstill, it’ll hit 60 mph in 6.5 seconds, which falls short of those aforementioned turbocharged entry-level automobiles, with both the Camaro and the ‘Stang dispatching the 0-60 sprint within the five-second bracket. Where the Challenger has one up on the Chevy and the Ford, though, is its all-wheel-drive offering, which would be great for all-weather traction if you live in an area where that is a consideration. Both the SXT and GT ship with an eight-speed automatic transmission.

Higher up in the range, however, we encounter the real brawn, starting with the R/T and its 5.7-liter HEMI V8 that pumps out 375 hp and 410 lb-ft, which whips the two-door from 0-60 in 5.4 seconds. There’s also the standard six-cog stick shift that’s sure to appeal to the real gearheads, but the eight-speed auto ‘box is still available as a paid option. The R/T Scat Pack adds even more grunt, courtesy of its 6.4-liter HEMI V8 engine, which has 485 hp on tap and generates 475 lb-ft. This derivative will hit 60 mph in a mere 4.5 seconds. Both R/T and Scat Pack are only available in rear-wheel drive.

Things start getting a little crazy even further up in the range, with the brand supercharging a 6.2-liter V8 to create the 717-hp SRT Hellcat, an automobile that truly lives up to its name. All that horsepower, as well as the 656 lb-ft of torque it generates, goes straight to the rear wheels and it’ll hit 60 mph in a matter of 3.8 seconds. It comes equipped with a manual six-speed transmission (with the paid option of an eight-speed auto). The SRT Hellcat Redeye adds further performance tweaks to this motor to the tune of 797 hp and 707 lb-ft, granting it an utterly blistering 0-60 time in the mid-three-second range. Also rear-wheel drive only, the 6.2-liter mill is mated to an eight-speed automatic transmission as standard. But, if you want to hit 60 mph in a fraction over three seconds, the 807-hp SRT Super Stock is your best bet. 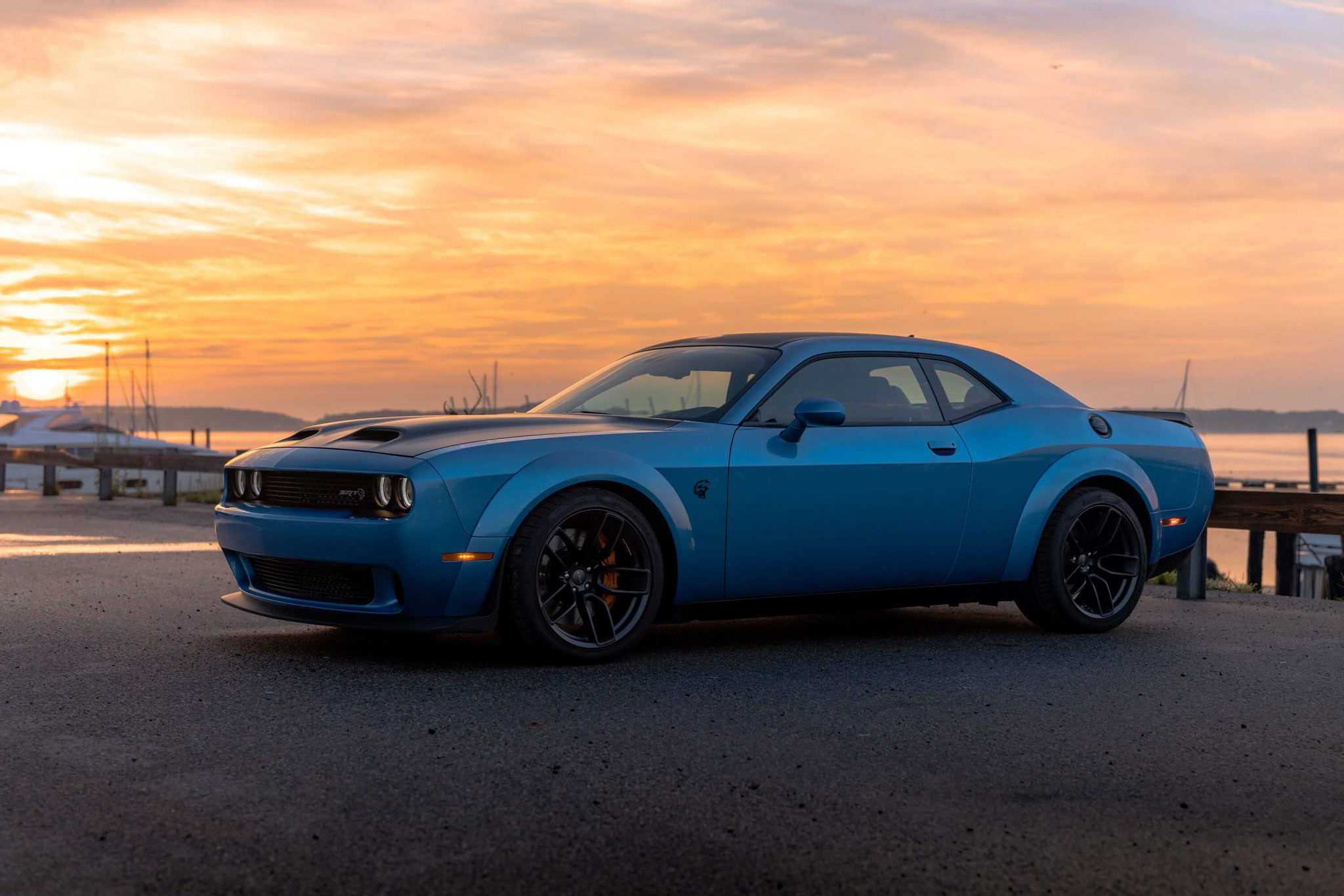 While Chevrolet and Ford have both embraced the future and endeavored to make their respective Camaro and Mustang tauter, more track-focused machines, Dodge has intentionally kept things old-school in order to preserve its true muscle car roots. With that comes more space and comfort, but also duller handling and less precise dynamics than its rivals.

Enter the Hellcat and Redeye Widebody. While the Widebody models of the performance-focused beast feature a widened body kit, flared fenders and the like, there is more to it than just looks. Both standard Hellcat and Redeye in these configurations come with wider 20-inch Pirelli tires and competition suspension, all aimed at enhancing handling and dynamics to turn the potent performers from hammers into scalpels. 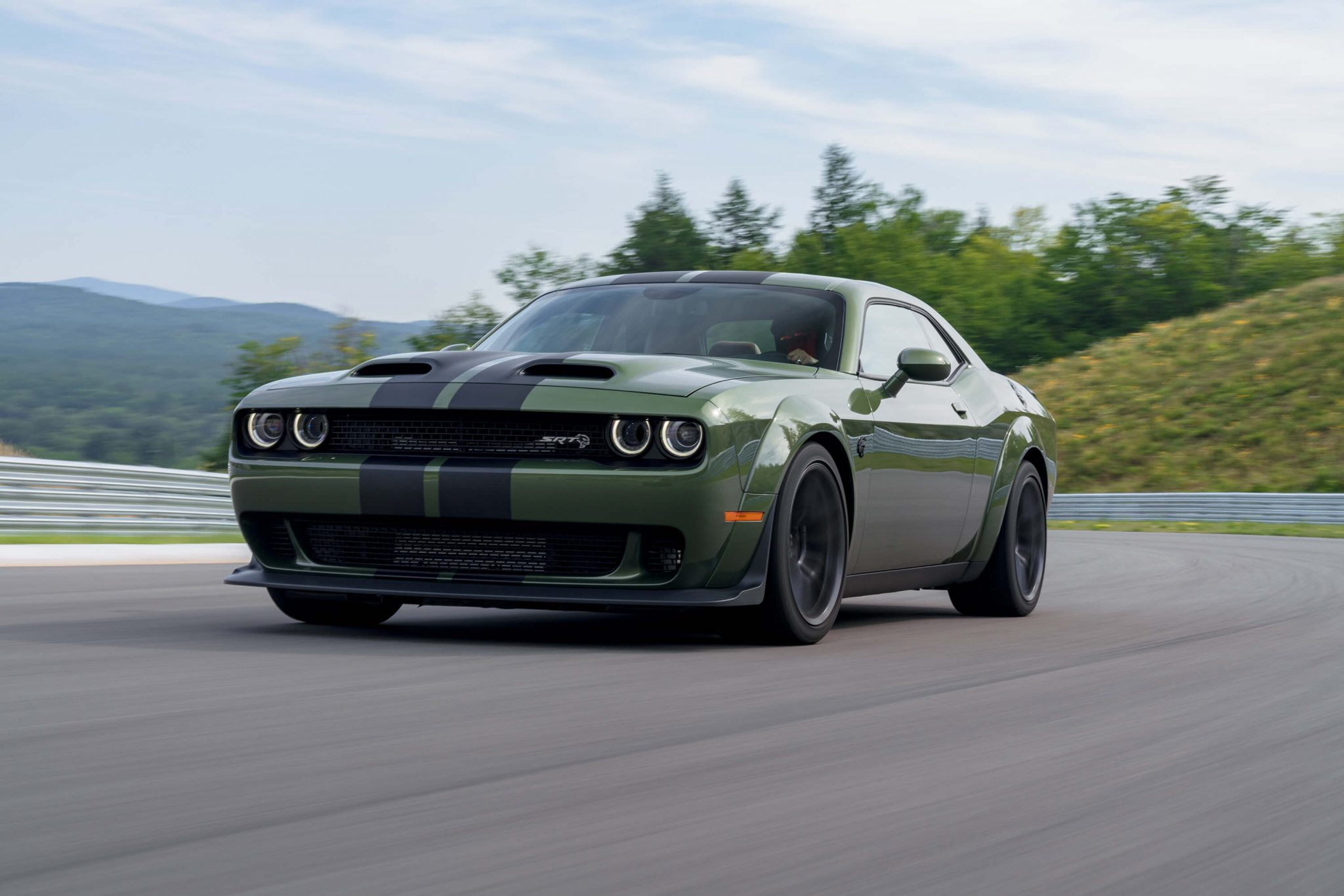 The spirit lives on

Ultimately the Challenger is worthy of praise for the way it embraces the character of muscle cars of yore and simultaneously brings that spirit in its truest form into the 21st century. Sure, the lower end of the range may be a little lacking in oomph and not offer the best performance, but with the SRT variants starting at an MSRP of around $59k, it’s an exciting and compelling way to get your foot in the muscle-car door.

How To Host And Live Stream An Event, Workshop Or Tutorial

Smarten Up Your Business- Productivity Hacks For Remote Teams

NFTs Will Emerge Stronger After The Bubble Bursts

Zhang Yiming: The Self-made Billionaire and Entrepreneur Behind TikTok Boom

How is Advertising Implemented in the Automotive Industry?

Wheelchair Types That Are Easy to Push