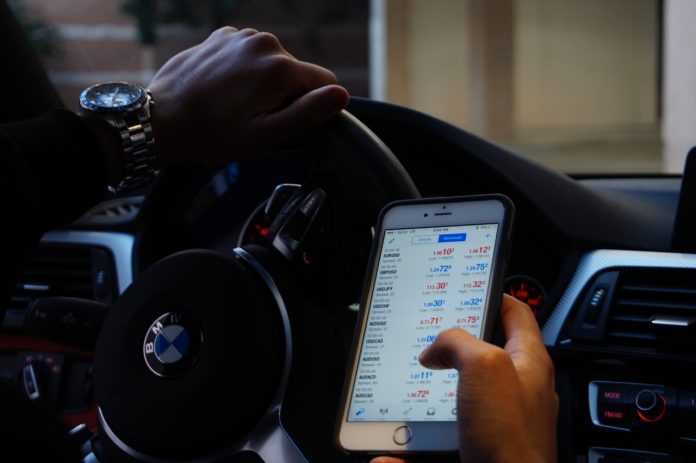 The way that we spend money is changing and it is continuing to evolve rapidly all the time. Think back to even twenty years ago and we all used to carry cash and contactless wasn’t a thing. We now don’t even physically tend to see our money – it gets paid from our employer straight to our bank, then our bills come out digitally and we spend via online banking or with a card. And the way we spend is changing even more with the ever-increasing popularity of cryptocurrency. In the past few years, there has been a range of new cryptocurrencies joining the crypto market and this is only continuing to grow.

The first form of cryptocurrency and arguably still the most known one today is Bitcoin. It was first outlined in a 2008 white paper and was released to the public in early 2009. Put simply, cryptocurrency is a digital currency that uses an online ledger with strong cryptography and can be used for the online purchase of goods or services.

The future of cryptocurrency

Since cryptocurrency came about, some have expanded and ventured out to the physical world with credit cards that can be spent in stores, while others remain online and with no physical form. Cryptocurrency is designed to be free from the control or manipulation of the government and is a highly secure method of payment. There are currently over 6,700 cryptocurrencies that are traded publicly (according to CoinMarketCap.com) and the total value of all cryptocurrencies in the world as of the 18th of February was totalled at over $1.6 trillion.

Deutsche Bank recently published a report called Imagine 2030 in which they outlined what the next few years look like for cryptocurrency and they predicted that in the next decade cryptocurrency will reach 200 million users – four times what it is at now. This is a very quick speed of growth and can be comparable to that of the internet in its first twenty years.

Cryptocurrency is rising in popularity with a number of industries, such as casinos who like the fact they are anonymous, winnings are secure and there are no fees or intermediary involvement.

The future success of cryptocurrency will depend on how well it can deal with things such as the fact that there isn’t a central authority to regulate it. It is important that people understand the real value of cryptocurrency and how it can be used – at present most are interested in speculative trading. It will also need to become more universal as at present it is not considered legitimate by certain countries around the world. Some places are put off by the lack of transparency and therefore the chance that it could encourage money laundering or tax evasion.

It is unknown if cryptocurrency can ever quite take over from our current money system – Governments and banks after all. won’t want to lose control of this money supply. Change takes time and while it is expected for Cryptocurrency to become more popular, it is not known how quickly this will be or quite how drastically it will become so.

Will Vaccine Passports Be Required to Travel to Europe?

TA: Bitcoin Corrects Below $58K, But Here’s Why Uptrend Is Still...

How Do I Know If I Have a Personal Injury Case?

Hani Zeini explains how technological advances led to the development of...

Business Success 101: learning to use a business loan calculator

WordPress to Impress: How WordPress Can Efficiently Boost the Websites