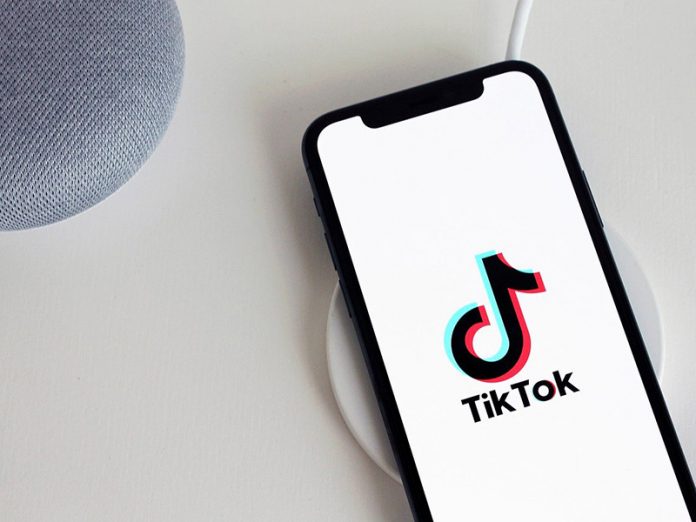 Douyin, also known as TikTok internationally, is a music video social media platform. It has become one of the most popular social media apps around the world and in China, it’s a phenomenon as well. Douyin marketing is an enticing opportunity for brands to increase their reach and leverage it will allow you to get more visibility in the largest market in the world.

Douyin is a Chinese short-video platform owned by ByteDance. The video platform was launched in 2016, and by 2020, it has crossed 600 million daily active users in China. The platform allows the users to make 15 seconds short videos where they are lip-syncing the songs or performing some arts, sports, and by letting their creativity talk.

Like on Snapchat, users upload their vertical videos in just a few clicks and various can be used, such as skits, short messages, cooking videos, filters etc.

The primary audience of the video app is Gen Z, the youngsters who love their virtual social space. The age group of 16-24 years constitutes 41% of the majority user base on Douyin.

Musical.ly was acquired by ByteDance in 2017 and merged with Douyin to launch TikTok to an international market.

While developed by the same company, Douyin, the Chinese version, has much more to offer in terms of in-app features, both for the users and the brands, making the app a must-have when it comes to enter China. Douyin is much more of a social commerce app than TikTok, letting users buying products that brands and influencers will feature.

The KOL marketing strategies on Douyin

In each country, brands collaborate with influencers to improve their product awareness and the largest market in the world is no exception. Indeed, KOL marketing in China is a popular technique and many brands have run successful campaigns on Douyin.

In 2017, OPPO company launched a challenge on Douyin called “What would you do if you had 20 million?” to promote the feature of their new phone R11s. The idea was that users will create comedy skits with questions about what you would do if you had 20 million, users assumed that it was 20 million RMB. In the end, they discovered that is 20-million-pixel camera of OPPO R11, not RMB.

Another successful KOL marketing campaign was run by Proya for selling its “Black Sea Bubble Face Mask”. The campaign received an overwhelming response from the fans and took the product on top of Douyin’s skin and care list.

KOL marketing on Douyin is ideal for brands that are targeting Generation Z. China has its own codes and hiring a digital agency specialized in Chinese marketing would probably be a great idea to run a market research that will result in actionable actions your brand can implement to reach your preferred audience in China.

The challenges to create a viral campaign

Another way for brands to reach an audience is by launching challenges that might get viral.

Many big brands launched challenges in direct collaboration with Douyin, but small brands can also leverage the power of challenges by being creative.

Everyone can recall how Michael Kors used the Douyin challenge feature by launching a campaign, “The Walk” to promote their The Walk Shanghai event. The brand collaborated with top fashion KOLs and targeted 9.1 million followers. The successful campaign ended with 30000 user-generated videos and 200 Million views.

Another successful campaign was launched by Haidilao, and it was one of the most innovative campaigns. The idea was that users can request a DIY Douyin recipe at any restaurant in Haidilao. The campaign’s success was huge, with 2,000 user-generated videos and 50 million views.

With such challenges, brands can turn the online engagement into offline customers that actually contribute to its revenues.

The ads and customized hashtags

It wouldn’t be wrong to say that the hashtag trend has gone viral worldwide, and brands can also incorporate the ads and customized hashtags for their Douyin marketing.

Gen Z is not fan of traditional ads and discredit anything faked to be perfect. Therefore, the creativity and spontaneity that social media offer are keys to master to show the ad-content without breaking the flow. Understanding Chinese consumers is crucial and many brands have run such successful campaigns, but analyzing the market and targets beforehand is key.

The best example of ad content and customized hashtags is a campaign run by Oreo. They had combined in-app banner ads with KOLs-generated feed. They collaborated with influencer who were featured for sending Oreo-branded New Year wishes to their friends and families.

Another example was Pizza Hut. They did it innovatively by launching brand-sponsored animated stickers. Millions of users were engaged by this campaign where the brand’s signature theme of red hat, their shop front, and sunglasses could be used by users as accessories in videos. The videos of the brand featured stickers were streamed over 1 million times.

Douyin is the platform with the most extensive user base of Gen Z users in China. Brands with this targeted buyer persona can leverage this platform to reach this audience. KOL marketing is another vital marketing channel, and the combination of KOL marketing and Douyin can amplify the brands’ marketing success to a greater level.

Where Are Companies Storing Their Big Data?

Some of the Instagram Marketing Mistakes that All Businesses Must Avoid

How Can You Secure A Construction Site?

Build a Future with Online Trading

How To Get The Best Personal Injury Settlements

Eight Types of Corporate Crisis and the Role of National Culture

What is the Best Online Form Builder

Where Are Companies Storing Their Big Data?

What areas do employers and staff need to focus on after...