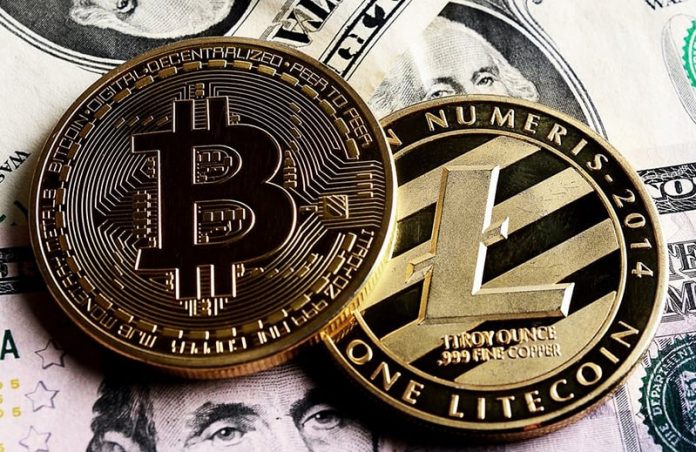 The Bitcoin cryptocurrency has interested people in the anonymity of transfers, high transaction speed and low fees. If for the first year only the creator (Satoshi Nakamoto) was engaged in the extraction of BTC, starting from 2010 onwards, the number of miners only grew. This process continues today, which is caused by the rise in the exchange rate and the confidence in the virtual currency of many large investors.

Litecoin is a fork of Bitcoin that appeared in October 2011. The name of the virtual currency is translated as “light coin”. The LTC developer is Charles Lee, who continues to work on the development of the network today. The pair LTC and BTC is very popular and it can be easily found ltc to btc calculator.

Despite a number of similarities, Bitcoin and Litecoin have many differences. That is why, when choosing which is better to mine – Bitcoin or Litecoin, it is important to know the differences between these cryptocurrencies.

The algorithms are different:

The peculiarity of the latter lies in the dependence of the performance on the amount of available memory. And if the first 2-3 years Litecoin favorably differed from Bitcoin in the possibility of mining on processors, in 2018 the extraction of virtual coins BTC and LTC in this way is ineffective. As for the use of video cards, mining Litecoin and Bitcoin with the help of such equipment also does not give a result. After the advent of ASICs working on Scrypt, the profit from mining on the GPU has been minimized.

The flip side of the coin is the vulnerability of the Litecoin network to Botnet attacks, which is due to the smaller number of miners. This means that the Litecoin platform is less protected from outside interference.

If to compare this feature between two cryptocurrences, we can see:

Thanks to this feature, the confirmation of transactions using LTC is faster. At the same time, miners are more likely to receive a reward for mining a block in the cryptocurrency network and can spend the earned money faster. The negative side is the increase in the size of the blockchain, which takes up more space. There are also security problems, as it is cheaper to attack the Litecoin network than Bitcoin.

The difficulty of mining both virtual currencies changes in an identical period – once in 2016 blocks. But due to the higher speed of Litecoin mining (the formation of a chain element is 4 times faster), the complexity of the network changes more often – every 3.5 days. If part of the power in the network is turned off, the next change in the difficulty of Bitcoin will occur only after 14 days, and in the Litecoin network, the expected revision comes faster. But there is also a downside. Shorter periods between difficulty changes result in less accurate metrics.

Number of coins and reward

An equally important difference between LTC and BTC is the maximum number of coins. In the first case, the maximum emission is 84 million, and in the second – 21 million. The size of the reward for the received block when mining Bitcoin changes every 4 years. In the case of Litecoin, the premium is changed every 840,000 blocks (also every 4 years).

If we summarize what to mine – Bitcoin or Litecoin in terms of characteristics, Litecoin looks more interesting. This is due to the higher premium for the received currency and the increased emission. The main disadvantage is considered to be a lower level of security, which is not too critical for miners, and low cost.

AIOZ Tube Is Reimagining Content Streaming for the Digital Generation

Personal injury claims, who is at fault?

What Does a Central Vacuum System Do?

TA: Ethereum Starts Recovery, Why $1,650 is a Major Hurdle

What are Altcoins? Should I start trading, and how to?