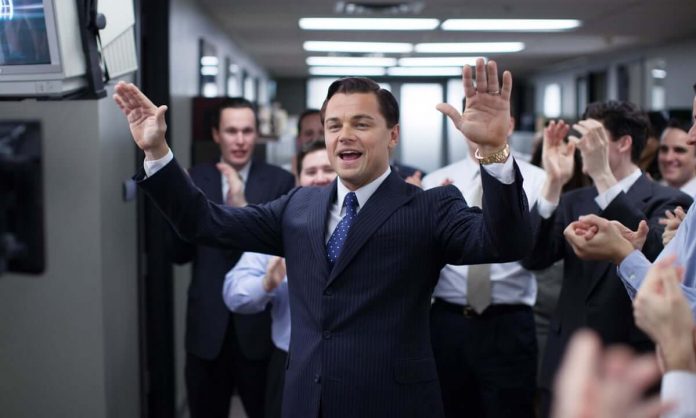 The funny thing about inspiration is that it can spring from anywhere; a person you meet, a book you read, a painting you see; but perhaps most heartfelt and direct is the kind of creativity that only movies can bring forth.

Movies are one of the most common sources of inspiration in our oversaturated media market today. The certain brand of movie magic projected in these 1 and a half-hour film reel still has a special place in the hearts of people, especially working-class who more or less spend their entire working shift hunched over a small cubicle, tapping away at their computers for hours on end.

It’s only natural they seek solace in the escapism aspect of movies, to bring them into an imaginative world that they deeply relate to on a personal level. With hundreds of masterpieces created over the decades, there’s more than just the plot that we should pay attention to.

Every day may not be #MotivationMonday, but who says you need a particular time to feel rejuvenated and pumped up? You can be inspired and awed by the life you want to lead, if only you have the right access to such wisdom. With movies, you can find infinite amounts of life advice and insights you can carry over with you in your daily life. After all, movies were made as a direct result of someone else’s creative process and the combined skill of many artistic professionals to make the movie magic possible.

When it comes to the philosophy of working, you’ll find some movies tackle the nitty-gritty nuances of an everyday worker. From the desensitization of yourself from your work output to the many ventures for downtime these people take on, it’s easy to see yourself in a film that explores what it’s like to earn your way in life and the difficulties that come with it. From Gordon Gecko’s famous paean on the joys of greed to Tyler Durden’s harangue on the condition of modern man, there are movie quotes to inspire or amuse every working stiff.

Being stuck indoors can especially take its toll on someone whose work and life boundaries have all been blurred, leaving them in a disoriented state of trying to make an honest living but being burdened by the realities of the world at the same time.

Hopefully, some of these lines from the silver screen can reorient your mindset about working and help you find that passion for the hustle once again!

Here are our favourite quotes from the movies to motivate and inspire you to keep on trucking, even when it’s all starting to feel a bit pointless. 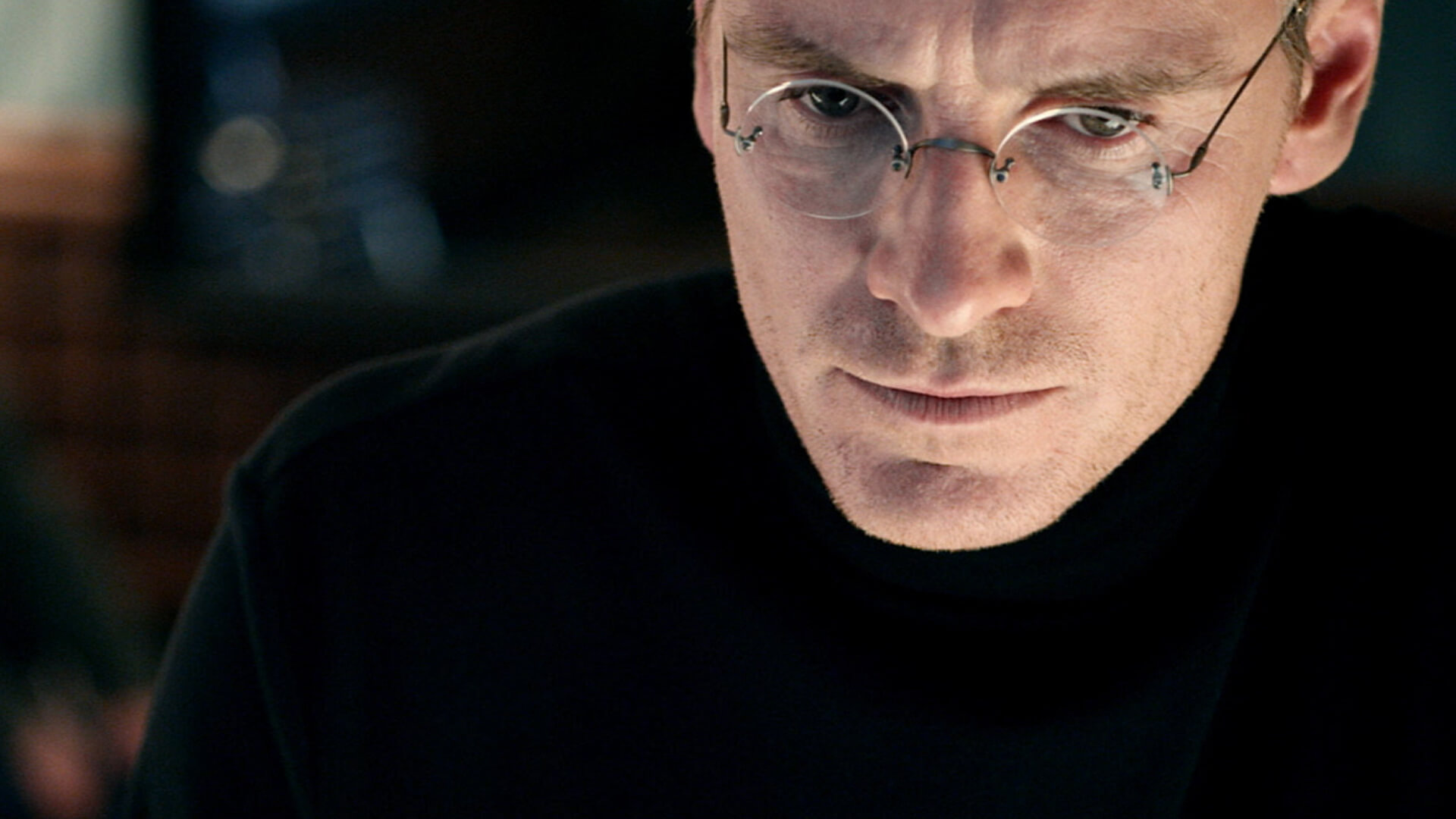 “The people who are crazy enough to think they can change the world are the ones who do.” 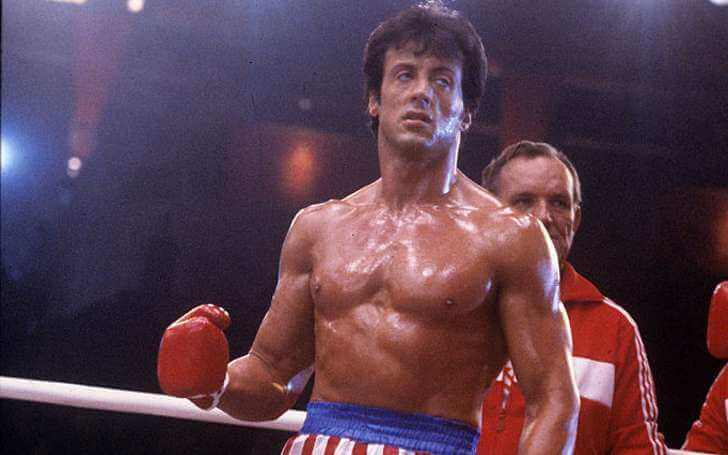 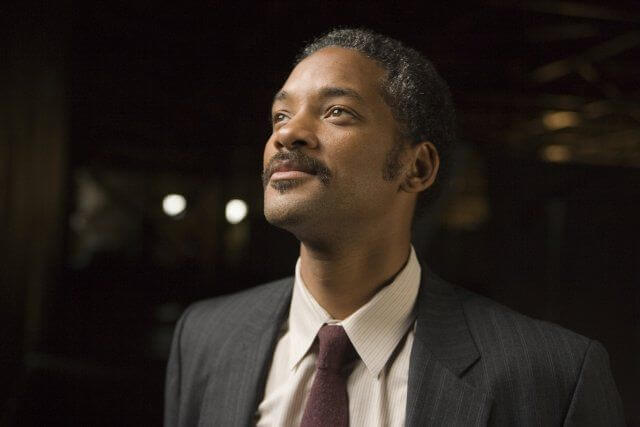 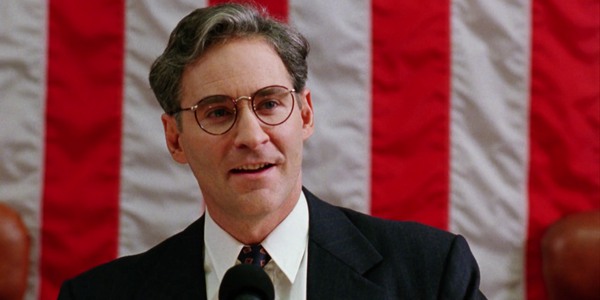 “It’s not about the paycheck, it’s about respect, it’s about looking in the mirror and knowing that you’ve done something valuable with your day.” 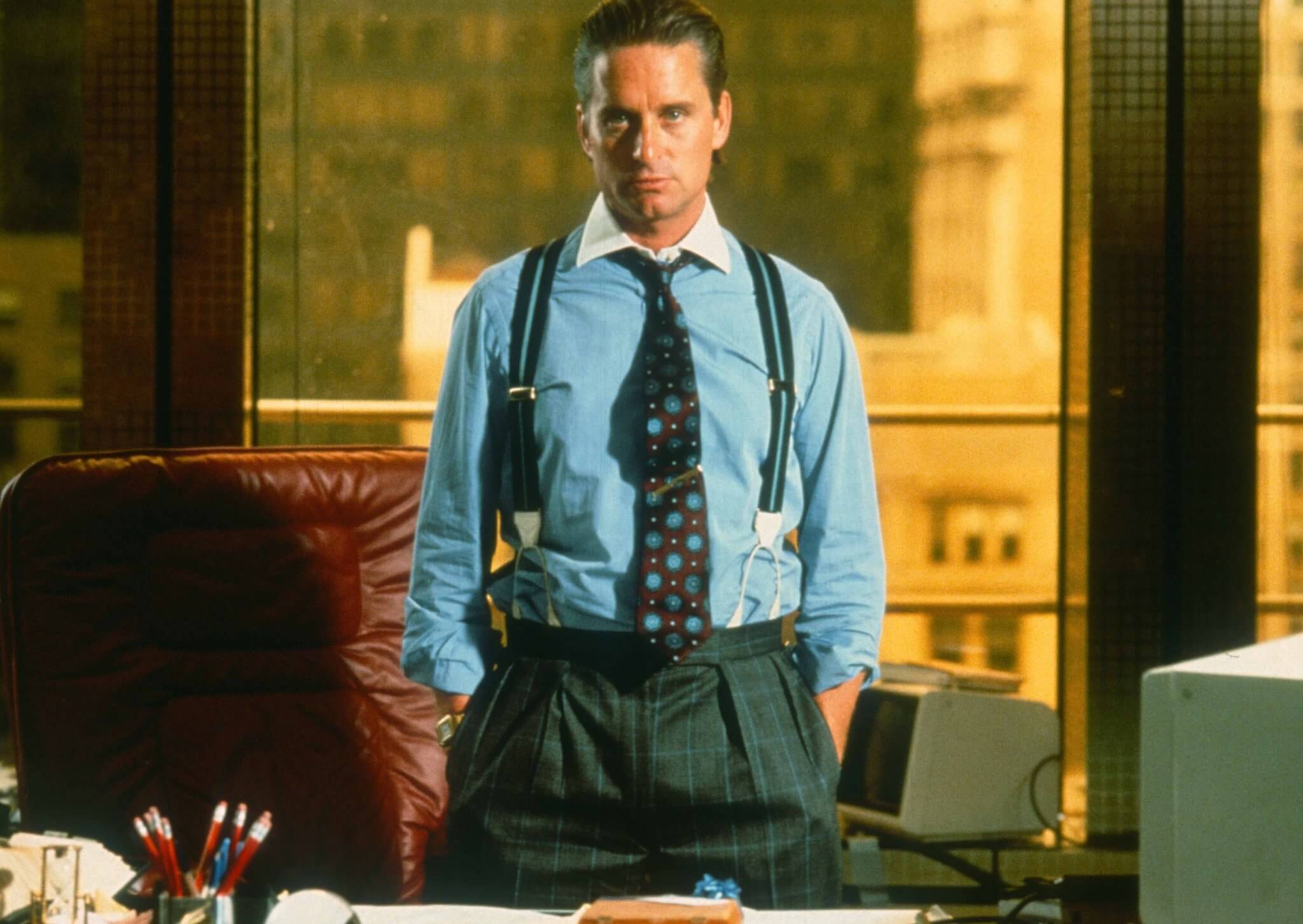 “Greed, for lack of a better word, is good. Greed is right, greed works. Greed clarifies, cuts through, and captures the essence of the evolutionary spirit. Greed, in all of its forms; greed for life, for money, for love, knowledge has marked the upward surge of mankind.” 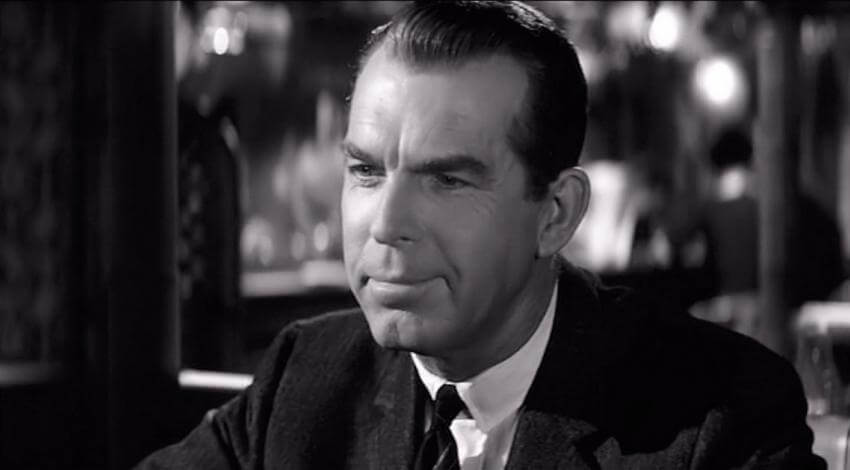 “Normally, it takes years to work your way up to the twenty-seventh floor. But it only takes 30 seconds to be out on the street again. You dig?” 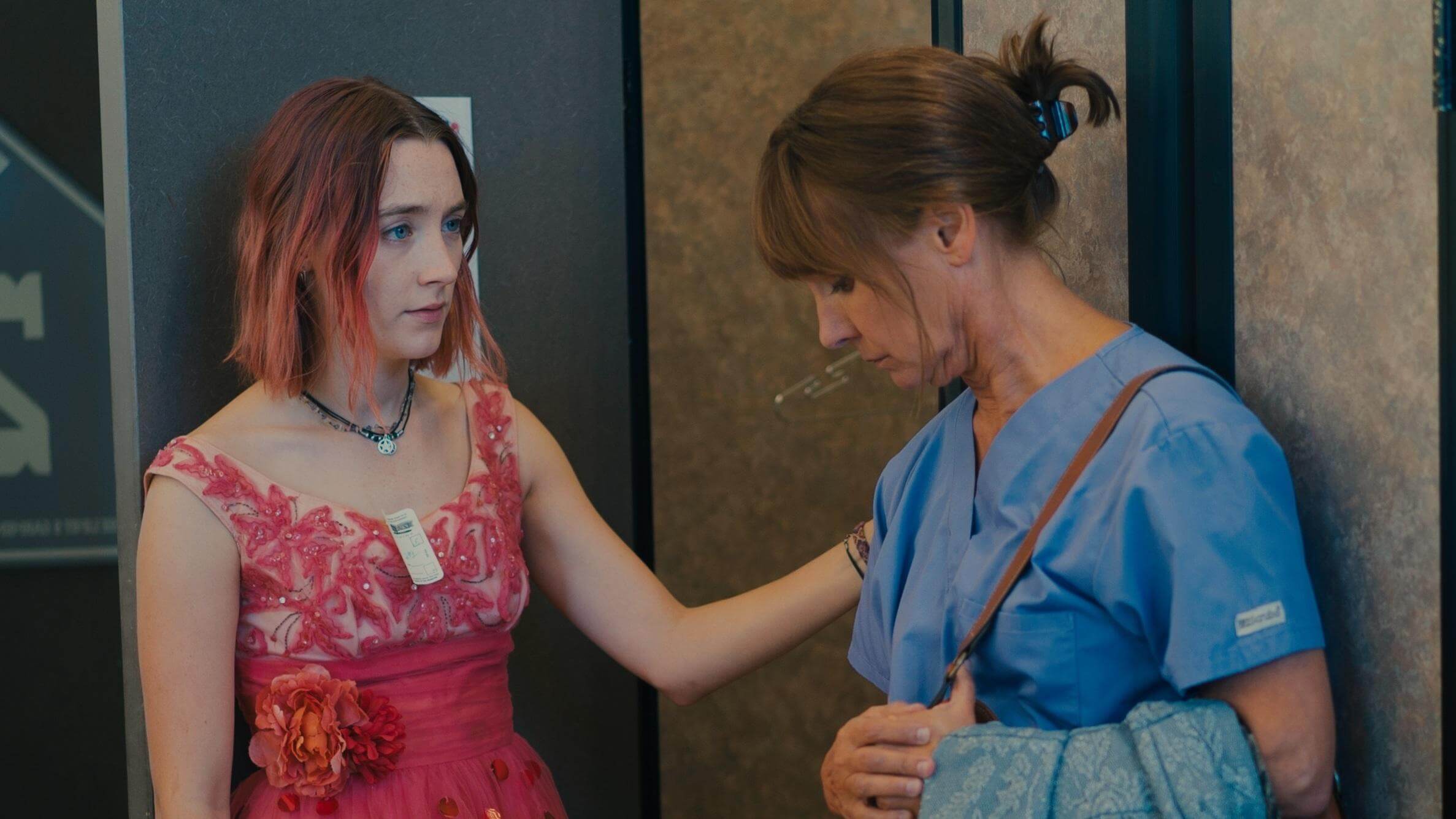 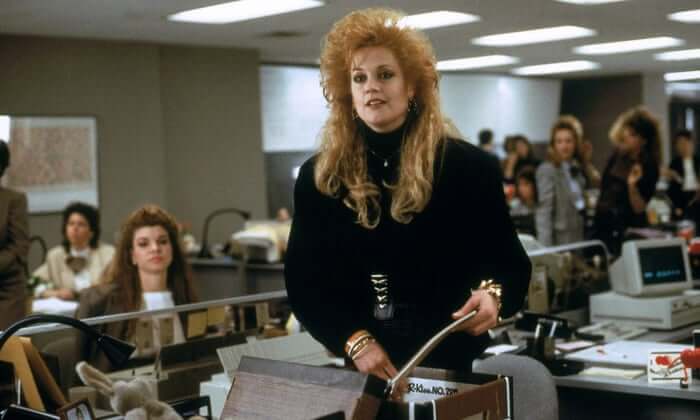 “You can bend the rules plenty once you get to the top, but not while you’re trying to get there. And if you’re someone like me, you can’t get there without bending the rules.” 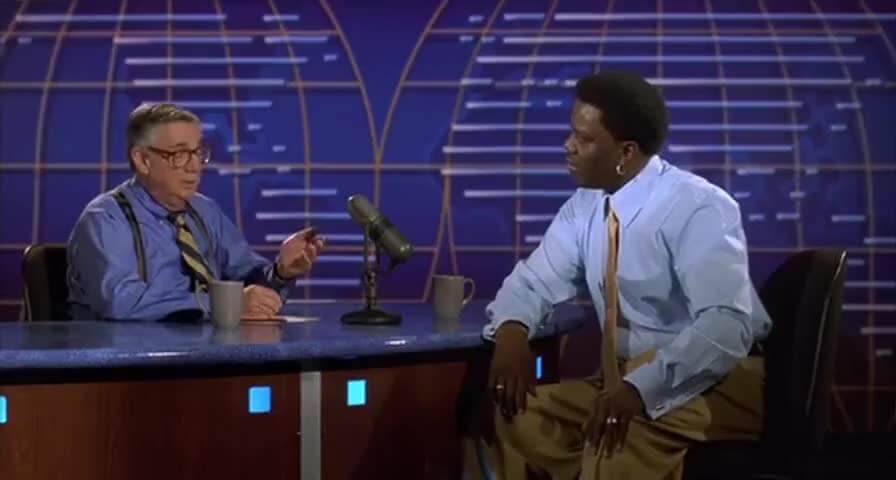 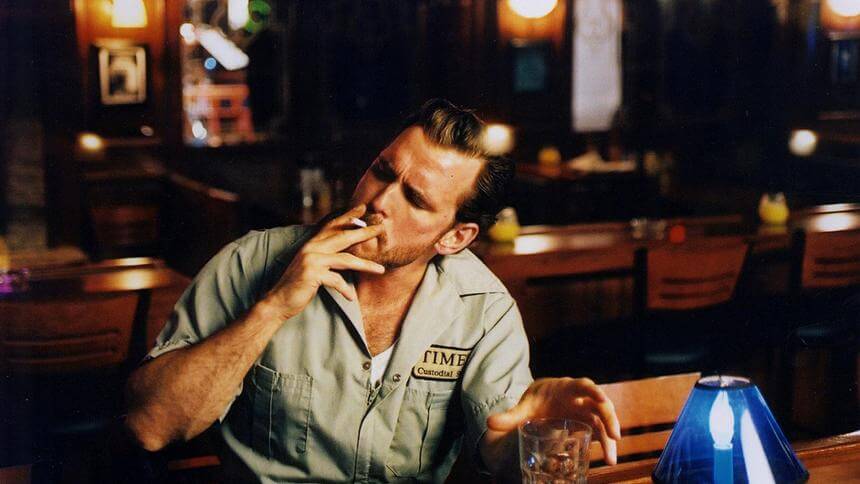 “If you’re going to try, go all the way. It could mean mockery, isolation. Isolation is the gift. All the others are a test of your endurance. Of how much you really want to do it. And you’ll do it, despite rejection in the worst odds. And it will be better than anything else you can imagine.” 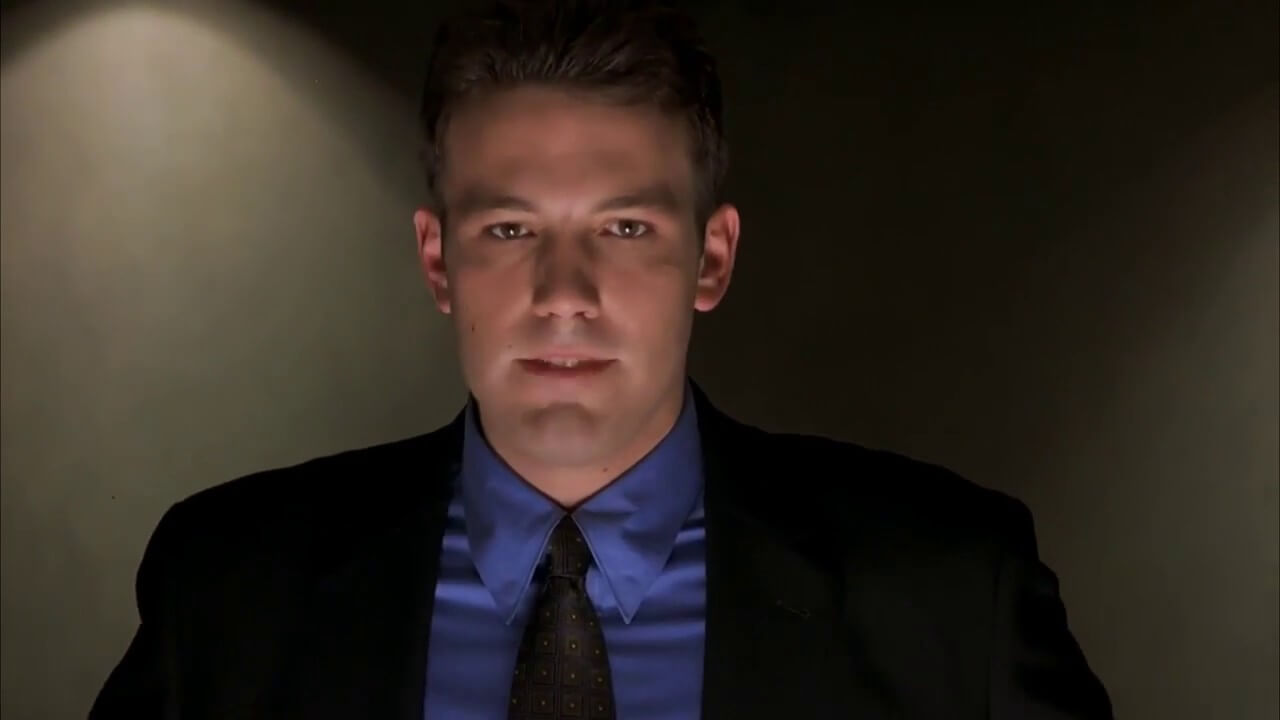 “There is no such thing as a no sale call. A sale is made on every call you make. Either you sell the client some stock or he sells you a reason he can’t. Either way a sale is made, the only question is who is gonna close? You or him? Now be relentless, that’s it, I’m done.” 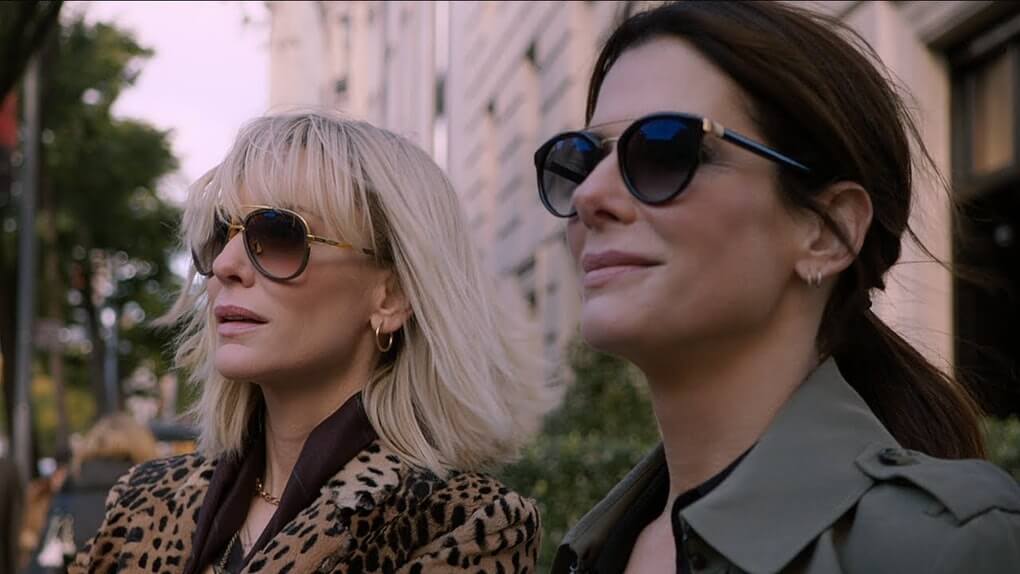 “I would just want the simple life. I just wanna hold down a job, make some friends, go for a walk after work in the fresh air and pay my bills.”

Whether a movie is done as an adaptation or an original story told through the lens of a director or screenwriter, the end product is almost always a reflection of the creative mastermind behind it. Through films, the musings of their inner mind bleed unto the screen and entrap a more than willing audience to partake in their ideals.

These movies that are done in a sort of ode to working people and the labour market, or for anyone who is hurtling towards something in general, are ones worth filing in the mental locker in our minds for when we need a little something to give us the extra push on days we just can’t seem to get out of bed all together.

Golf Lessons That You Can Use In Running A Business

Could the EU use Stellar Lumens to issue its CBDC?

How to Improve Business Processes with OCR Technology

Learning the Ropes of Bitcoin Trading

From the Godfather to Wall Street: Ambitious Films Business People Can...