Erik Voorhees, the CEO and Founder of non-custodial exchange Shapeshift, plays down the severity of selling unregistered securities.

Speaking about the time when the Securities and Exchange Commission (SEC) charged him for publicly offering shares without registering them, Voorhees said:

“it was a total garbage non-crime and I had to deal with them for close to a year, spent hundreds of thousands of dollars on lawyers, and ultimately had to settle with them for fifty grand for the crime of building a company that people wanted to invest in and making the investors a bunch of money.”

Voorhees Talks About His “Horrible” Experience Being Chased by The SEC

SatoshiDICE was launched by Voorhees in April 2012 when Bitcoin was under $10. The website lays claim to being the oldest Bitcoin dice game in the world. As the name suggests, it offers users the chance to bet on the roll of dice using Bitcoin.

Voorhees sold the site in July 2013 for 126,315 BTC, or $11.5mn, making it the biggest crypto company acquisition at the time. More notably, the deal was done in Bitcoin.

But all of this had pricked the attention of the SEC. Following an investigation, they charged Voorhees in June 2014 for publically offering shares in SatoshiDICE, and another venture, FeedZeBirds, without registering the offerings, as required by securities law.

Speaking about the incident seven years later, Voorhees admits he’s still bitter over what happened. While he acknowledges well-intentioned people do work in government agencies, he still believes their overall impact is negative to “good people” doing “good things.”

“I was certainly no fan of the government before this, and after it, came even more strongly to the conclusion that these regulators are, I understand a lot of them have good intentions, but I think so much of the effect of them is detrimental to good people who are trying to build good things.”

Expanding on this, Voorhees said if a regulator is doing good, then they are finding a victim of an actual crime and providing restitution. But, there is no victim when it comes to selling unregistered securities. Adding it’s a made-up nonsense non-crime.

To this day, Voorhees is somewhat aggrieved the SEC saw it differently.

Those following the SEC vs. Ripple lawsuit will feel a sense of fellowship with Voorhees.

In December 2020, the SEC brought legal action against Ripple, and two key executives, for selling unregistered securities in the XRP token.

Ripple CEO Brad Garlinghouse has said on multiple occasions he believes the SEC is misguided, and he has every intention of fighting the charges in court.

More importantly, this case will serve as a precedent for the entire crypto industry. With that in mind, regardless of tribalism, a win for Ripple would benefit us all. 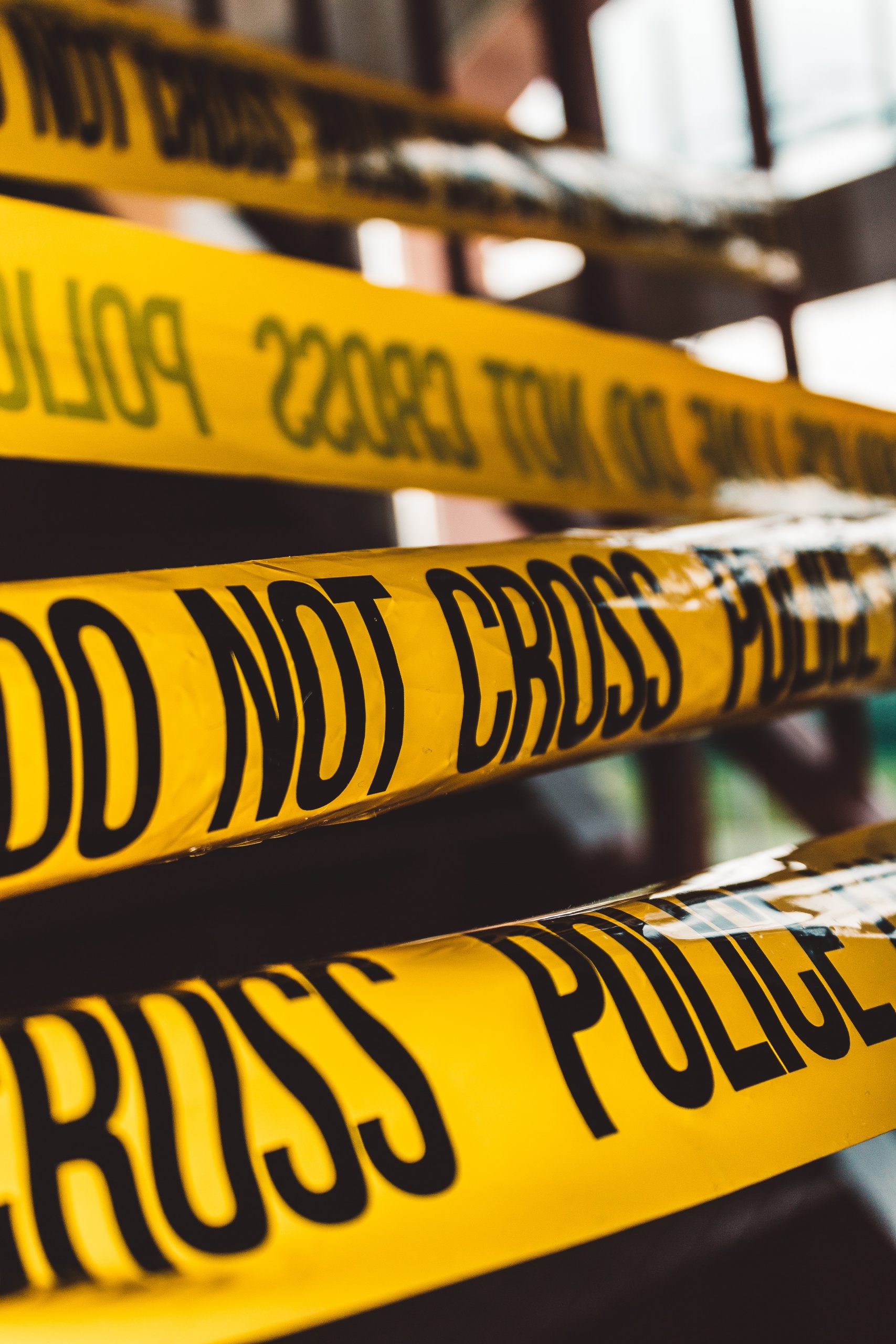 Why MicroStrategy decided to paid its Board of Directors in Bitcoin

How to Find Reliable Suppliers of Poly Naphthalene Sulfonate?

The Future Of The Daily Commute: How Has Technology Made The...

How to Buy Cryptocurrency in Europe?

The Quick Guide to Create Lead Magnet Like a Pro

How Can Lawyers Help in Securing a Child Protection Order

Could the EU use Stellar Lumens to issue its CBDC?

FireProtocol Chooses Polkadot to Scale Up